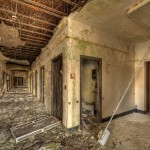 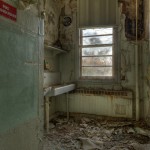 He Starts His Morning, the Same Way, Everyday 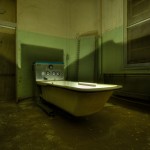 She was Deathly Afraid of the Bath 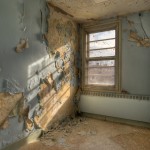 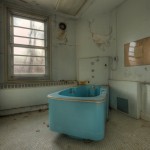 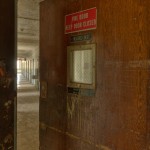 You had One Job… 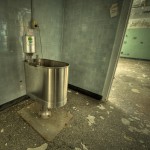 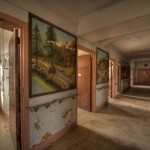 Surrounded by Warmth, it Kept the Voices at Bay 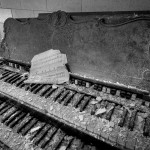 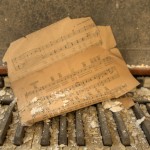 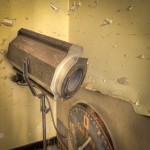 Our Program is About to Begin

An Eye on The Outside World 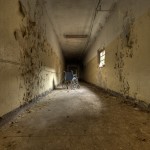 Spending His Days in His Mind 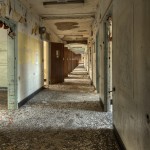 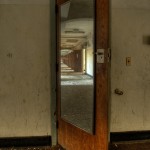 Depends on Which Side of the Mirror you Live 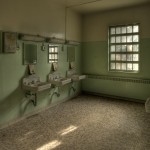 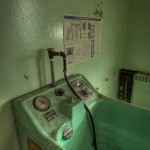 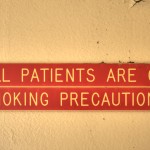 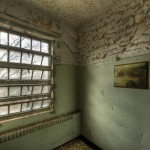 Mocking Call of the Outside World 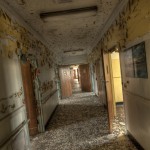 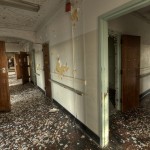 I Just Want to Sleep 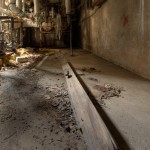 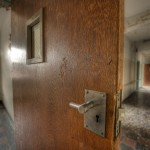 Clawing Her Way Out

Construction began in 1927 on a 600-acre rural campus, initially had 5,768 beds. With a working farm, its own power plant and industrial shops staffed by patients who manufactured everything from mattresses to brooms and furniture, this facility was then considered among the best-planned psychiatric hospitals in the world. In 1931 the hospital opened to 60 male patients, all transfers from another state hospital.

“The hospital fostered the idea of the therapeutic suburb,” a social worker, said. “The thought was that it would be beneficial for these patients to leave the noise and pollution of the city for the isolation of the suburbs to bring them out of their illness.” Within 10 years, the population grew exponentially, along with such attendant problems as overcrowding, disease and staff shortages.

“Much of the staff was drafted during World War II and replaced with non qualified workers,” a junior studying psychology, said. “Beds were placed in day rooms; infections spread, and there was just one psychologist to care for each 300 patients.” By 1959, the peak year for admittance, she held more than 9,000 residents (including a staff of 2,000).

By the 80’s gross negligent of care was reported, including the excessive dispensation of potent drugs, contributed to the death of a patient at this state-operated psychiatric center, according to a report from the New York State Commission on Quality of Care for the Mentally Disabled. On the day before the patient’s death, the report says, he was given nine different drugs, some of which were not to be used in conjunction with others, under Federal Food and Drug Administration rules.

There was also murder on the grounds. In 2012 an argument had taken place and a 53 year-old patient took a L-shaped piece of metal and beat a fellow patient in the face and head. The victim later died of his injuries.