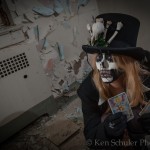 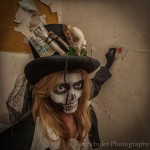 Legba’s Sure We can Work Somethin’ Out 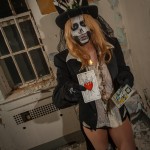 One Card to the Next 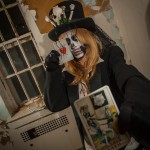 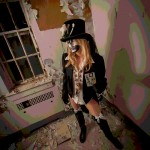 Cards Not Look to Good 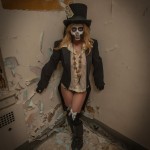 Backed into a Corner 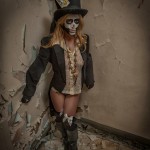 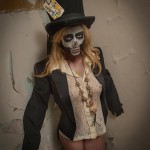 Voodoo Dat You do

Dis Way You Feelin’, it will Pass? 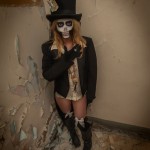 Ders Magic in there

You Only have to Promise Legba Two Things… 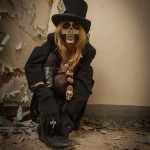 You not Looking so Good 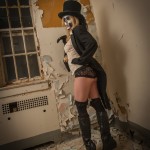 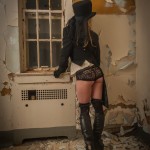 Juju, Mojo, It Only Matters What You do

Of all the rules put out on the internet, Rule 63 is one of the favorites for photographers. Rule 63 is like an alternate world where male characters are female and female are male. Urban Dictionary defines it as;

“Rule 63 is a rule of the internet that reads as follows: “For any given male character, there is a female version of that character.” This rule’s exception is only in the instance that the character is already so androgynous that an alternate version would be basically the same.”

This isn’t like Batman and Batgirl, it’s more of Batwoman.

Here’s our Rule 63 take on the mystic Papa Legba, the loa, or spirit who serves as the intermediary between the loa and humanity. He stands at a spiritual crossroads and gives (or denies) permission to speak with the spirits of Guinee. He’s often seen as a trickster or some sort of devil, but traditionally he is the first spirit called upon in any voodoo ritual.